Bachelor Parties on a Budget

Just as spring begins, so too does wedding season. Men all across America are handing in the keys to their bachelor pads and trading them for keys to minivans. In a rite of passage and one last hoorah before the married life, many men throw bachelor parties. Just as weddings have gone up exponentially in cost and in extravagance, so too have bachelor parties. But there’s no reason to blow your whole wad of cash if you don’t have to. It is possible to have an epic and memorable (for what you remember of it) bachelor party on the cheap. In fact some of the best bachelor parties are those which are done on a budget. Check out some of the best ideas below. 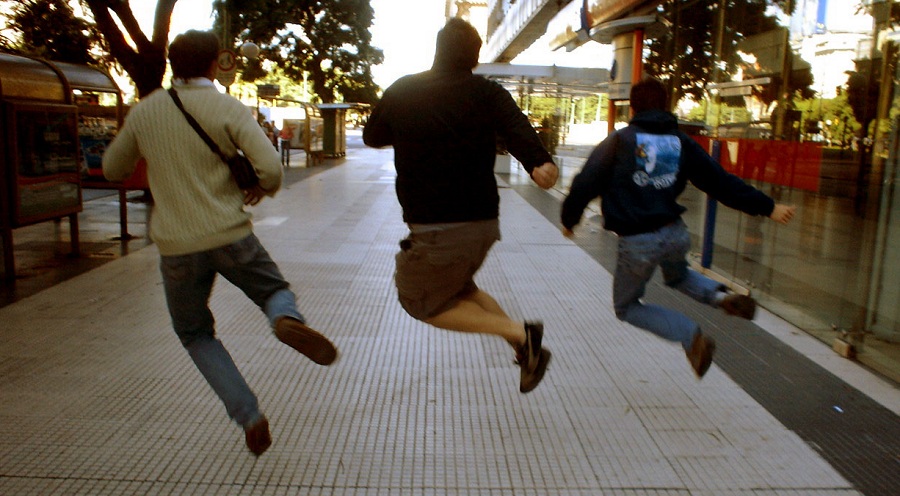 Keep it local! Instead of jetting to Vegas or New Orleans  for the weekend, contemplate looking at places nearby. So if you live in New York check out Atlantic City. It might not have the same appeal as Vegas or be as classy, but you will save a ton on airfare. Plus all casinos are dark and boozy on the inside!

Eat at home. There is no reason to blow a ton of money on a steak dinner. Just have the guys over and grill up some burgers while sipping on some beers, which brings up our next tip…

Pregame! Pregaming isn’t just for college and your early twenties. Take advantage of your time at home before you hit the bars or clubs and save on drinks that are bought beforehand and don’t involve tipping. 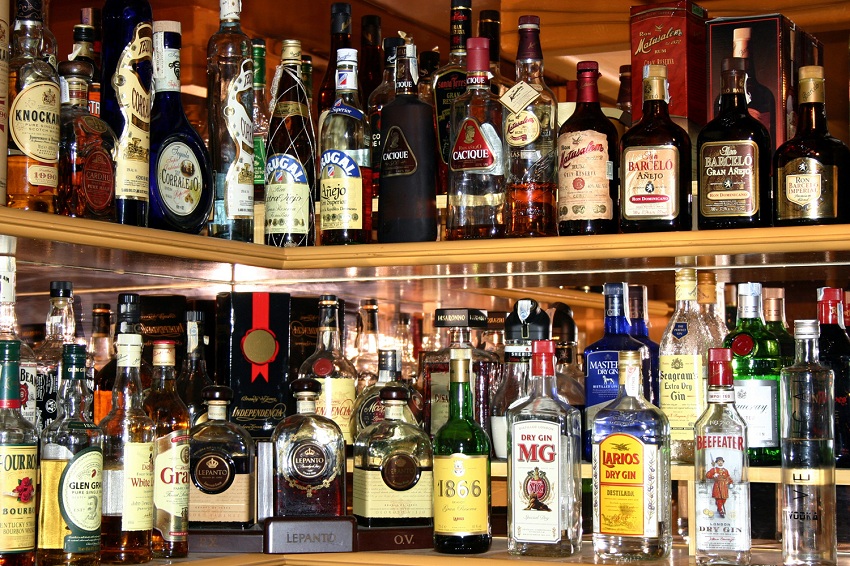 When heading out, you can rent a party bus or a limo–but perhaps instead opt for a town car or Uber an SUV. You can still get where you are going in style, but while saving a bundle! Also, you are guaranteed to stay safe, since one things for sure: you don’t want to be driving home tonight. 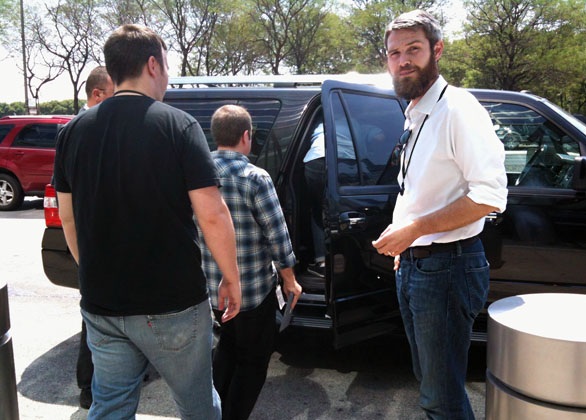 Why Do People Think Mint is Bad For Budgeting

Is It Practical to Use Zero Based Budgeting