Has Gold Gotten too Valuable to Invest In?

With the stock market wavering from boom to crash, and banks offering interest rates on your money that cannot even keep up with inflation many investors have looked to commodities as a way to put their money to work. Among commodities the leader of the pack both historically and lately is gold. 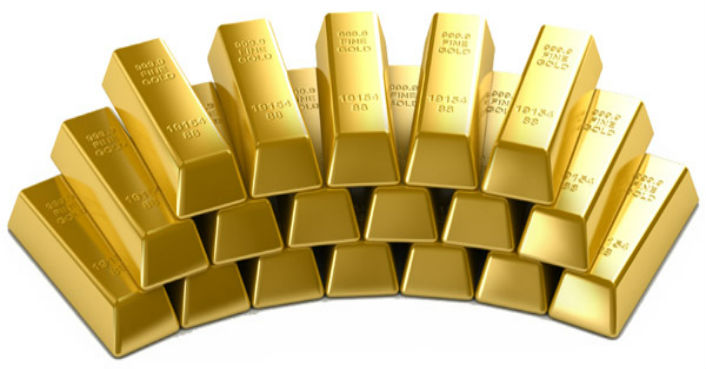 Gold has been through bubbles for thousands of years. At one time it was the mark of a king, then the sole currency of the land, and with the widespread use of paper money, gold was simply an “idea” tucked away in a bank somewhere. But of late, with the markets and world in turmoil, gold has seen its profile rise. In fact, gold has been on a steady climb for the past 10 years reaching a peak just under $2000 an ounce in early 2011. That is a remarkable climb from 2008 when the yellow metal was hovering around $800 an ounce. Lately, there has been a slight pull back and many investors are asking the question: Is the gold bubble bursting or is it just a pull back as gold refuels for another rise.

The recent rise in gold has been a result of numerous geo-political factors. From the European debt crisis, to the U.S. housing bubble to the conflicts in the Middle East all of these uncertainties have sent investors to so-called safety nets like commodities with gold deemed the safest. However, unlike when people carried a leather pouch full of gold coins, gold as currency is the same creation of the mind as paper money. Its only worth what people think its worth and in the end, in a true crisis, you can’t eat it. So, really as the currency of last resort, its not really much of a bastion should all other forms of money break down.

Next, is the theory from investors that “they’re not making anymore.” Well, unlike beach front property, they kind of are. As gold prices have soared, many companies are exploring old abandon mines, or digging deeper in existing mines in an effort to root out more ore. Much the way, fracking has become viable in the oil industry, reviving these once dead mines is enabling gold miners to find new sources that were once too costly to be profitable. That certainly alters the supply side of the equation.

Finally, ten years in and the world is changing. While turmoil still abounds, things seem to be settling in. The Middle East conflicts appear to be closer to reaching a result as opposed to winding up and the financial crisis in the West is now one of dealing with the results than the shock of discovering the debt crisis. So with uncertainty on the decline gold may likely follow.

While $400 an ounce gold may not be something that will be seen any time soon, I would not be so quick to assume $4000 an ounce is right around the corner.

Retirement 101: Will I Ever Be Able to Retire?

Should a Thrift Savings Plan be a Part of Your Portfolio

Save for the Days It Rains